International Federation: UAE Should Investigate The Threat of A Human Rights Activist Targeting His Family 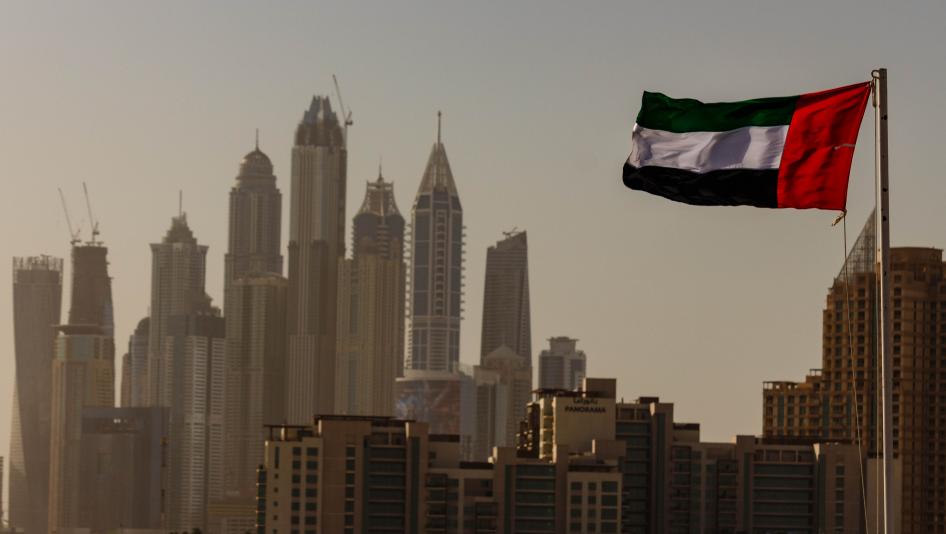 Rome – The International Federation for Rights and Development (IFRD) condemns the exposure of Emirati human rights activist Abdullah Al-Tawil to threats targeting members of his family, on the background of his anti-UAE government stances and his criticism of human rights violations in the country.

The International Federation followed Al-Taweel’s announcement in a tweet on his account on Twitter that he received a message threatening to target his mother and “bemoaning her” from an unknown source. Al-Taweel did not rule out that he was from a security authority in the Emirates.

Al-Taweel wrote in his tweet: “It was not the first and will not be the last .. The last time after a campaign of threatening messages and promises my account was suddenly closed and I did not receive any response from the Twitter administration, now I receive a threatening message for my mother and tell the sender whatever his characteristic, whether it is from flies or On the security side, my mother is in the protection of the Most Gracious. ”

Al-Taweel had previously complained, at his expense, of being constantly harassed and threatened by sick souls affiliated with Emirati security, as he described, which raises fears of being subjected to a campaign of intimidation to force him to remain silent.

The International Federation warns against any harm to the family of the long-time activist – who he says is residing outside the Emirates – against the background of his public views, calling on the UAE authorities to open an independent and immediate investigation of the threats he received and holding his source accountable.

It affirms that the Universal Declaration of Human Rights states that journalists, bloggers, and activists must enjoy protection against any violations or abuses of human rights, whether in the form of killing, torture, enforced disappearance, arbitrary arrest, exile, intimidation, harassment, threats or any other forms or actions Violence or negative, actual or legal, directed against them or their relatives or any other arbitrary act resulting from their exercise of the mentioned rights.

The International Federation for Rights and Development (IFRD) calls the Special Rapporteur on Freedom of Opinion and Expression at the United Nations, Mr. David Kay to examine the threat to the Emirati activist based on his tasks that include investigating violations of the right to freedom of opinion and expression, or cases of discrimination, or the threat or use of violence Harassment, persecution, or intimidation.