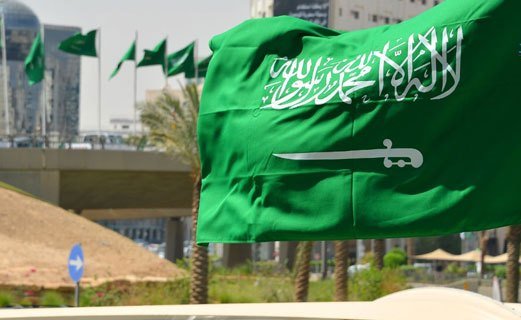 Rome – The International Federation for Rights and Development (IFRD) today expressed grave concern over the fate of opposition human rights activist Abdullah Al-Hamid, who was arrested on the background of opinion in Saudi Arabia.

The Rome-based International Federation said in a press release that it had received reports that Al-Hamid, 69, who had been detained for 11 years, suffered a stroke on April 9th, and that his condition was very critical.

She stated that Al-Hamid, who is lying in the intensive care unit at Al-Shumaisi Hospital in Riyadh, had needed to undergo cardiac catheterization for several months, amid suspicions of being subjected to medical negligence and abuse.

And the International Federation confirmed that it is shocking to keep Al-Hamid, who was arrested for his opposition positions and his role in establishing the Civil and Political Rights Association in Saudi Arabia (decisively), in detention despite his deteriorating health, holding the Saudi authorities fully responsible for his life.

The International Federation has previously documented deaths of several prisoners of conscience in Saudi prisons, the last of whom was Sheikh Fahd al-Qadi on November 12, 2019. A month earlier, the deaths of two detainees, Ahmed al-Shaya and Sheikh Saleh Abdul-Aziz al-Dhamiri, had been announced during their detention.

During the past two years, Saudi Arabia witnessed the arrest of hundreds of activists and human rights activists against their public stances and their demands for political and social reform and the release of public freedoms, amid accusations that it failed to provide adequate medical care in the country’s prisons.

The International Federation called on the Saudi authorities to immediately release Al-Hamid and all prisoners of conscience in the Kingdom, especially in light of the risk of the spread of the Coronavirus pandemic emerging in prisons.

IFRD emphasized the necessity for the Saudi authorities to fulfill their obligations under international laws and agreements regarding providing health care for detainees and stopping violations of mistreatment and forms of psychological and physical torture against them, given that the mistreatment of dissenting prisoners may rise to the internationally prohibited level of torture.

The ICCPR states explicitly that prisoners deprived of their liberty should be treated with humanity and with respect for the inherent dignity of the human personality. “In 1955, the United Nations set in its Standard Minimum Rules for the Treatment of Prisoners standards that include principles of providing health care during prison.
PrevPrevInternational Federation: The arrival of the Coronavirus in Moroccan prisons is a matter of great concern
NextInternational Federation: Deepening conflict in Yemen threatens to escalate human rights violationsNext