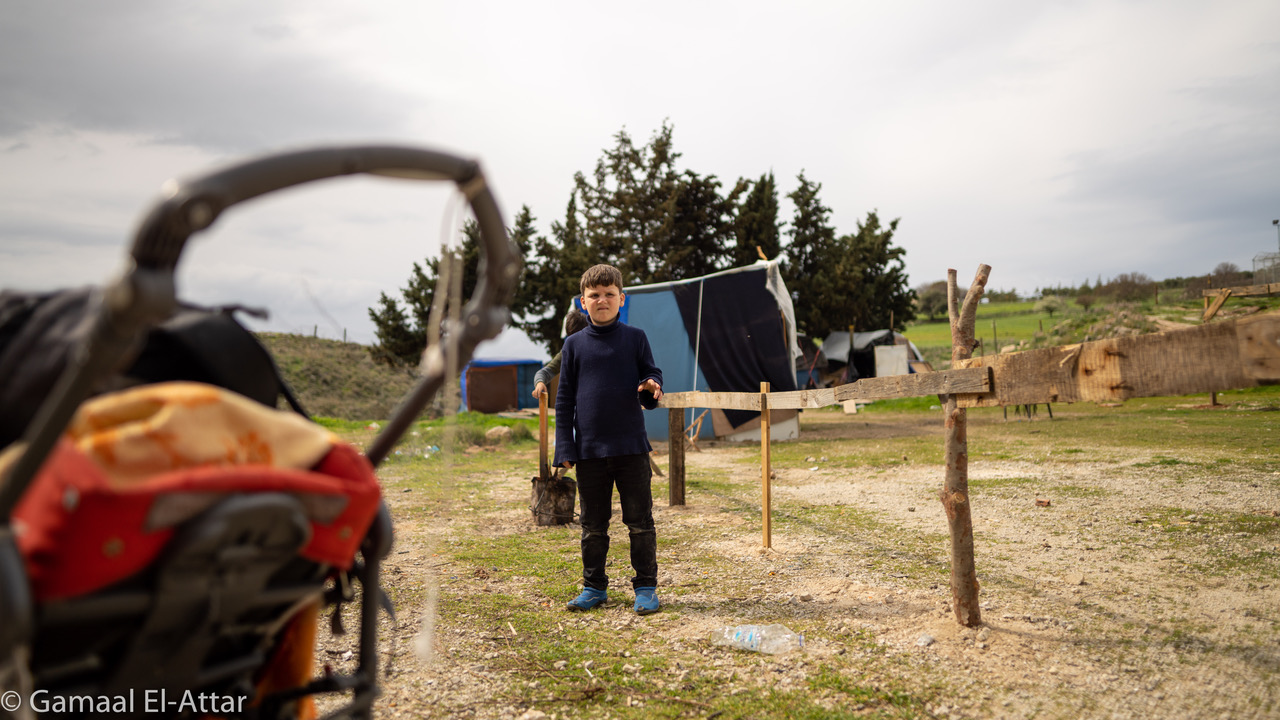 Belgium is the latest European country willing to join the specific initiative to relocate around 1,600 unaccompanied children and teenagers from Greece to the other Member States. “This scheme is Europe at its best,” affirmed the Vice-President for Promoting our European Way of Life, Margaritis Schinas. Luxembourg was the first country to relocate 12 children, and Germany followed with 50 more minors.

This action, led by the Commissioner for Home Affairs, Ylva Johansson, confirms the vulnerable living conditions that children and migrant people are living in the Greek islands. Currently, approximately 5,252 unaccompanied children are living in the refugee camps in Greece, 8.7% below 14 years old, according to the latest data published by the European network E.K.K.A, the National Center for Social Solidarity.

Greece has always been once of the key entrances for migrants into Europe. But last March, the situation tightened. Turkish president Erdoğan broke a 2016 pact under which the European Union, known as the EU-Turkey Agreement, promised to pay €6 billion in return for Turkey curbing migration flows, letting about 35,000 migrants cross the Turkish-Greek border during the first week of March. Turkey is the country that hosts the most significant number of refugees in the world: 3.7 million people, according to the UN Refugee Agency. Germany, the European country that hosts more refugees, has 1.1 million.

COVID-19 arrives at the refugee camps

A refugee camp is an open area where migrants from different countries, with different backgrounds, ages, and physical conditions living together. Currently, the Moria refugee camp holds more than 19,000 people -taking into consideration it has a capacity for a maximum of 3,000 people- it is the biggest camp in Europe. Due to this reason, the Greek government has started relocating 392 migrants from the 4th of May and expecting to mobilize another 2,000 over the next few weeks. Lesbos’ Moria camp has a population density “ten times greater than that of the Diamond Princess, a cruise ship which became a notorious coronavirus cluster in March, with 712 of the 3711 people on board falling sick”, editor Catherine Nicholson declared, comparing both different realities. This vulnerable living conditions ended up with one child died after a fire in the camp, according to the Hellenic Fire service.

Calais and Dunkirk: Human Right violations in the middle of Europe

The European Union has focused its attention on the Greek islands, but Greece is not the only spot with refugee camps.

Calais and Dunkirk, in northern France, is one of the less visible and most shocking spots where more than 1,200 migrants camp in the cities while they try to get to the United Kingdom. The situation in Calais, the main refugee settlement in the area -it is not a camp as it an illegal conglomeration- faces the same difficulties as Moria related to vulnerabilities, lack of access to sanitary services, and accommodation. But since last year, people in Calais and Dunkirk confronts the police every 48 hours with evictions, losing their tents, sleeping bags, and personal items. “[Organizations] come and give you food and drinks, but at the end is the police who decide to clear the camp. [French government] makes us live on the street, and on top of that, they don’t accept to be in the street”, young Syrian migrant comments in Calais after the daily eviction. “Where is the humanity in the European Union?”.

“Melilla is not Europe,” children living on the streets in Spain

Melilla, a 12km2-long city, is the border between Europe and Morocco. Due to this condition, many sub-Saharan and north African people try to reach Europe, either jumping the physical border or by a swim. Melilla is also known for the large number of children living on the streets and trying to get into a ship and get into the Spanish hosting system for children. The minors center in charge of taking care of the unaccompanied children carrys on several complaints and legal accusations on vulnerating children’s rights concerning living conditions, physical and sexual aggression, and not giving the legal documentation to children, which proves the local government is the legal tutor of the children. “I prefer to live on the streets and risk my life trying to get into a boat, then losing my time and being beaten in La Purísima [children’s center],” a 16-year-old Moroccan child says near the port in Melilla. “I have many friends who took the ship and now live in a good center in Barcelona. And I just want that, to have a good life, have a house, earn some money to send to my family in Morocco and work”.

The wrong is known as the “refugee crisis” of 2015 still has no end for the European Union. There have been migration and displacement events during the last two years, from Venezuela and South American countries to Sub-Saharan countries like Guinea and Ethiopia, and Iraq and Afghanistan in the Middle East. The latest data from the World Migration report 2020 from the OIM shows that the estimated number of international migrants was 150 million in 2000, and in 2020, the estimation is 272 million. 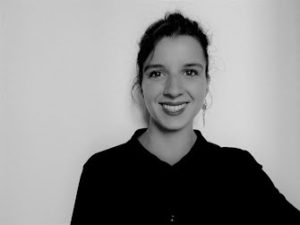 Sabela González. Journalist specialized in Human Rights and migration.
She had covered the Turkish – Kurdish conflict during 2015 and 2016 when the ceasefire was over. She has been following different migratory routes, from the Middle East and North Africa to Europe. She has mainly covered the migrant’s settlement in northern France and the vulnerable living situation for children in Melilla and Morocco for Spanish media, El País, and Público newspapers. She is publishing a book, “Buscar la Vida,” as a result of her Journalistic investigation in collaboration with the journalist José Bautista and his research on political corruption.
PrevPrevThe International Federation: The hostile environment rising in Greece towards immigrants is frightening
NextThe International Federation calls for resolving the dilemma of unaccompanied minors seeking asylum in EuropeNext